Buy followers at a low price to promote your tiktok account!

Quick Tip: Before you choose the package, make sure to set your tiktok account to “public”.

Once your account is public, you can then choose the quantity of followers you’d like to gain.

We offer additional options that allow you to customize your order with options like Instant Execution (expedited delivery) and a Premium Guarantee for followers you’ve purchased.

For the last (and simplest) step, you will need to choose an account.

Paste a link to your TikTok account (the correct format is as follows: https://www.tiktok.com/@lorengray  OR  https://vm.tiktok.com/qDMHaa/ ).

Add the order to the cart and pay for it with any payment method of your choice.

How long does the service take?

We strive for to complete our orders as quickly as possible. While we’ve been able to process some orders within 30 minutes, but some orders (depending on the location you’re ordering from) may take longer.

Please notify technical support if you have any questions whatsoever about the status of your order.

Is the service permanent?

If you choose the “Premium Guarantee 💎💎” option, we ensure a steady increase for 30 days from the date of the order.

During this time, the number of tiktok followers will be calculated on a continual basis and replenished if any decline or changes in the tiktok algorithm occur.

The main use of the application is recording videos up to sixty seconds long, with many users aiming to get as many followers as possible who will continuously engage with their content. There are many different types of content that go into the videos on the platform – from recording simple dance arrangements through to high-budget productions, which many popular artists are favouring. There are many people who think TikTok is an evolution of Snapchat, because the app has the ability to record and post short videos, and Spotify, as each video is usually accompanied by background music. After recording an interesting video, editing it, placing the appropriate music alongside it and adding hashtags to its description, users can publish their videos and start gaining followers on their profiles. So, how can you make an account on TikTok?

What are TikTok followers?

In order to legally create content to be uploaded on TikTok, and therefore to start gaining TikTok followers, you have to be at least 13 years old and have an active account. There are two methods of creating an account – the standard way is to provide your e-mail address, but there is also an option to connect it to your pre-existing Facebook account. Users then must add a bio about themselves that will show at the top of their profile. The information provided in this bio usually details the user’s age and hobbies, and sometimes includes links to other accounts such as their Instagram or Youtube. This feature is very useful for gaining new followers, particularly those who will follow all content posted loyally and consistently. After creating an account, the user will be directed to the app’s main page, which is called ‘for you’ – a selection of videos based on those that you have previously seen and interacted with, and also a selection of content posted by creators that the user follows. From this point onwards, the person has become an official user of TikTok, and there is nothing else to do but to upload funny videos and gain new followers. On this note, what is a TikTok follower?

How to become popular on TikTok

Tiktok followers are users of the platform that decided to follow the posts of a creator. The more followers a user has, the more popular they become on the platform. TikTok followers are mostly those born between the years of 1996 and 2010 who are looking for something different, such as new inspirations, ideas for creative videos or just something fun to do. As with any app that has age restrictions, there are some users who are below the age limit that have provided false data to set up an account, in the hope of gaining followers on the platform.

Gaining a lot of followers on TikTok is not easy. In order to get attention from other users and stand out among other creators you must be unique.

There are some useful tips to stand out amongst the crowd on the platform:

Can I make a living out of recording videos?

TikTok is a true gold mine for people who have several hundred or more followers. The majority of creators have had a chance to earn enough money to buy apartments, luxury cars and get the best equipment for recording, while also collaborating with other brands. The most popular creators can even make thousands of Polish zl a month for product placements included in their videos. The more followers, the higher the possibility of earning a large amount of money, thanks to the potential exposure for the brand. Of course, there are some other ways to collaborate with brands, as being a brand ambassador doesn’t always mean that a user will make money. Instead, users can receive gifts such as equipment, handbags or shoes etc. This method is normally used when a user doesn’t have enough followers for a monetary payment to be worth it, although some brands still use this method to promote their product or services.

The most popular TikTok creators – How many tik tok followers they have?

So, what is TikTok actually like? How many TikTok followers do the most popular creators actually have?

The 5th place on the podium is taken by Elmo O’Dwyer, known under the nickname @itselmo.

He is 20 years old and has gained 3.7 million TikTok followers and over 220 million likes. On his account he posts funny videos daily, such as parodies and dances. From an early age he was interested in boxing and martial arts, and he comes from London.

The 4th place is taken by Chloe Rose, known as @chloeroseofc. She is 19 years old, has over 3.9 million followers, and her number of likes exceeds 58.4 million. This teen girl is a British model and artist, and is also interested in make-up.

Following Chloe is Tessa Bear, with the username @tessabear. This 19 year old creator has reached over 5.8 million followers and has almost 607 million likes. She became popular thanks to her funny and entertaining videos.

We can’t forget about Amelia Getting, a star of British Tiktok. This 22-year-old girl knows how to get crowds of followers and dedicated fans. Her account has over 7.3 million followers and almost 229 million likes. Similar to those mentioned above, she is famous for her funny videos and also resides in London.

First place in popularity definitely belongs to the British queen of TikTok, Holly H (@hollyh). Holly is 23 years old and her profile has 16.4 million followers and 358 million likes. She comes from a small island named Guernsey, and her talent for dance has brought her much popularity on the platform. She also currently lives in London.

However, it is not easy as it may seem to become popular on TikTok. It is important to mention the potential threats when pursuing this line of work. Although TikTok is an extremely popular platform, it is essential to remember to practice common sense when using it. A great danger can come when collaborating with brands – we have to remember that companies that seriously want to sign a contract with us will most likely send you a direct e-mail, rather than DM through the app. Please remember to check the company wishing to collaborate in Google in order to carry out some research about what they have to offer. If you don’t find anything it can be an early sign that they are not a legitimate business or brand. As a popular user, there can be nothing worse than getting a ban from the platform. TikTok users have the right to report any uploaded video that violates TikTok’s rules, which can result in the deletion of the video or, in the worst case scenario, the blocking of access to the poster’s account. You might be asked to send a document confirming your identity when creating an account. Such information may be required by the administration as they may see an inconsistency in the data provided during the creation of the profile. In most cases, the issue is with a user’s age. If the user does not look to be 13 years old, they might be asked to provide a passport or ID card to prove their age. 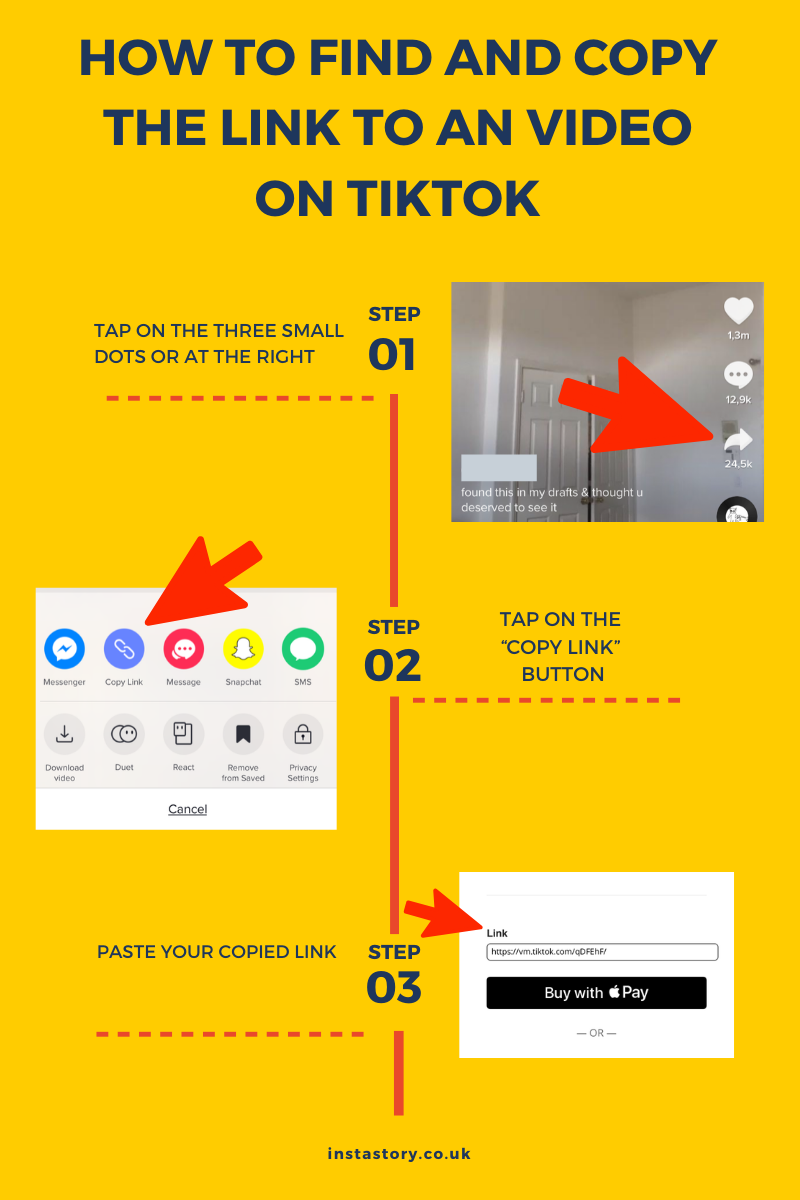 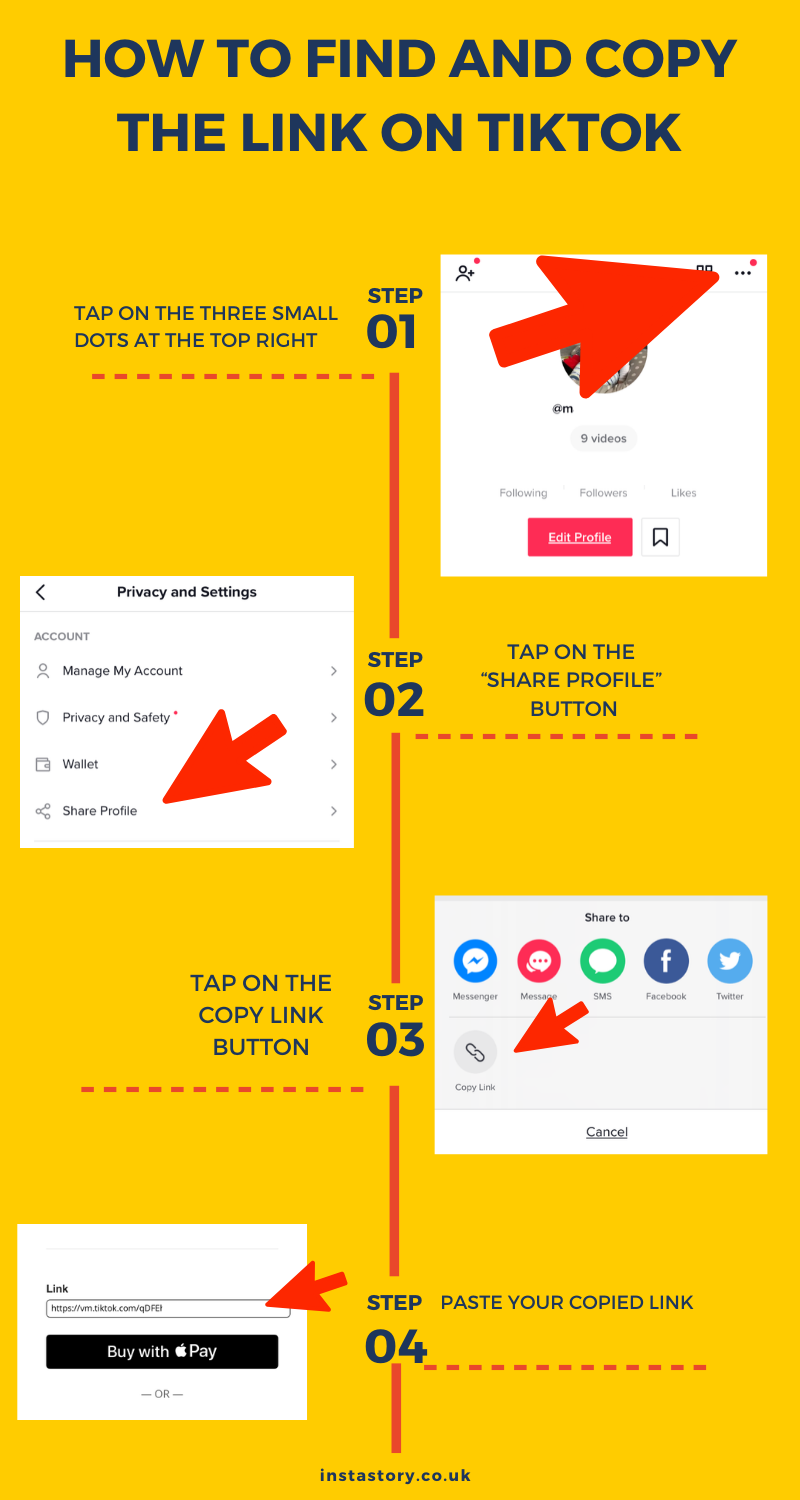 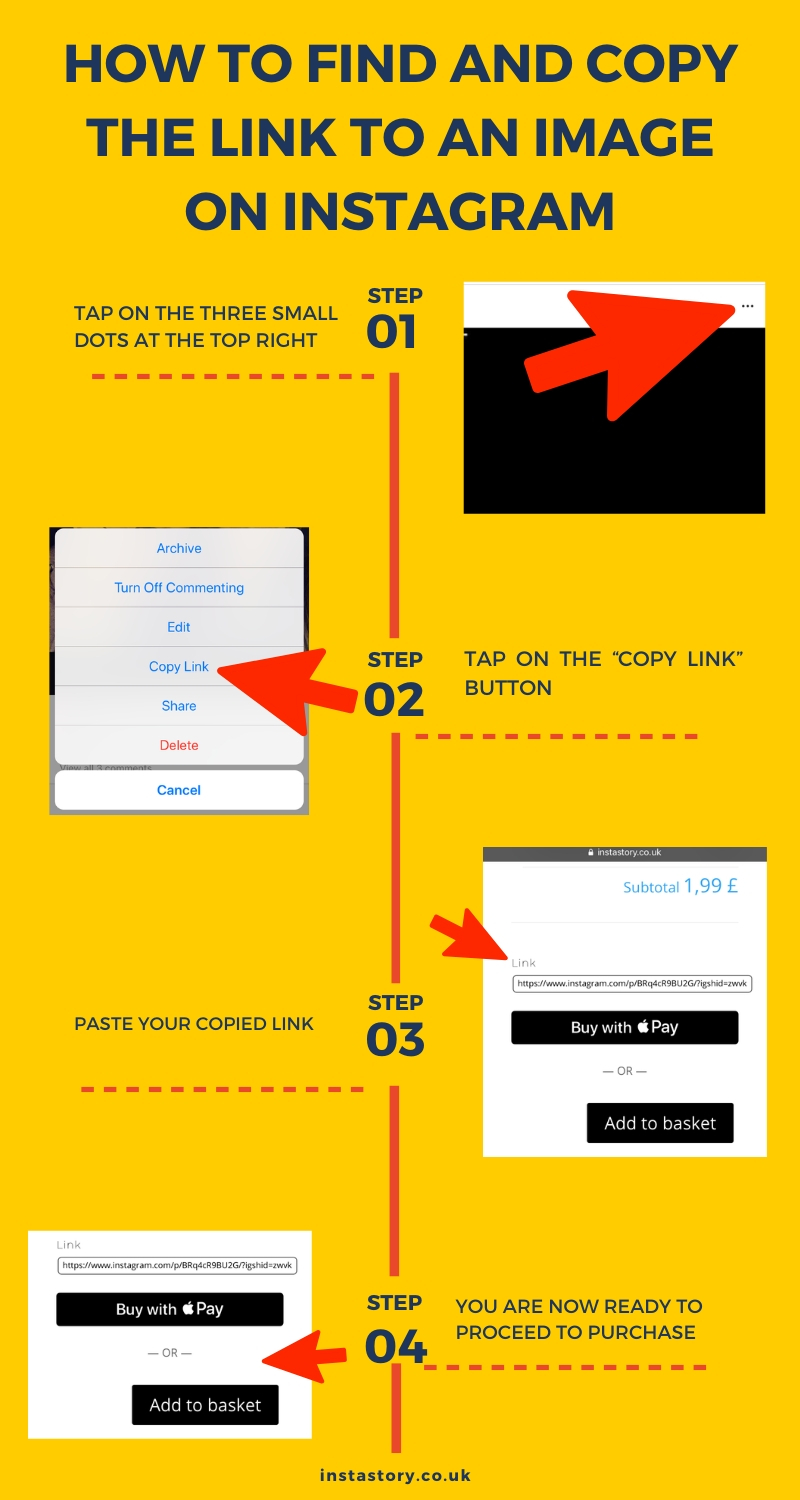 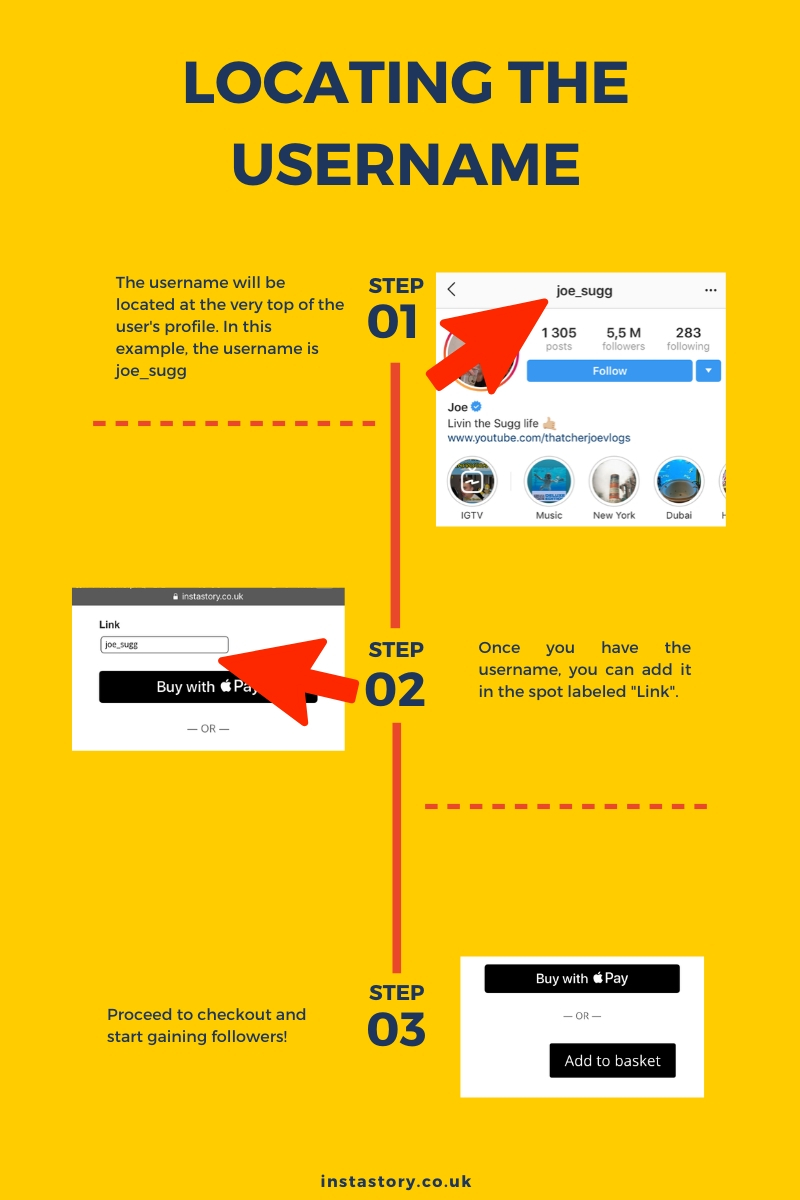